A crash into a typical Amsterdam bollard inspired founder Frank Boers to start Amsterdam Republic. Since 2002, vodka and traditional Dutch drinks such as korenwijn and jonge jenever, in a typically Amsterdam packaging, have been in great demand both among tourists and local residents. So how do you introduce a new brand in such a difficult market? How do you reach your target group? And how do you keep your competitors from copying ideas like unique packaging? 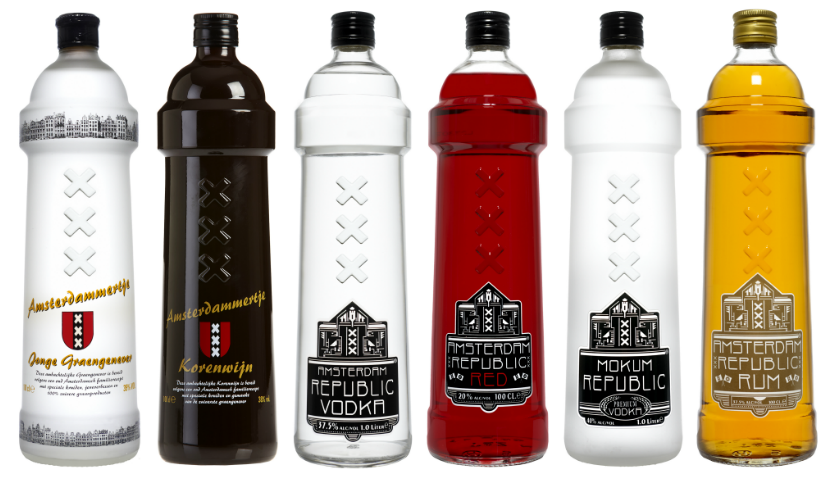 The growth of Amsterdam Republic

The most obvious characteristic is of course the name Amsterdam Republic and the transparent, glass bottle shaped like an Amsterdam bollard. How to protect it? Onel trademarks investigated the availability of the name and came up with a strategy, which is a combination of trademark protection of the name, the logo, the shape and the design. It has allowed Amsterdam Republic to acquire the exclusive rights to these eye-catchers and bring them to the attention of a huge audience. 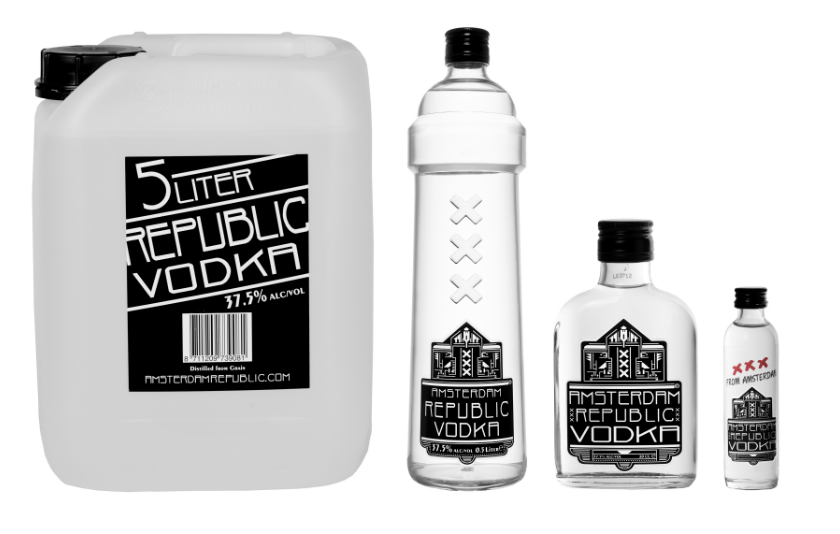